Your Other Partner…Before a Wedding

Think of Catering Modri Pjat as your ultimate confidante, another one of your „significant others“ that is best kept hidden from your friends and family.  Until you are ready to reveal it all.

All joking aside, we at Modri Pjat will proudly serve as your special armaments in your revelation of your most significant day.  Having a great time and creating lifetime memories for you and your guests is self understood, and our magic is in that it creates the excitment and happiness with lots of care. 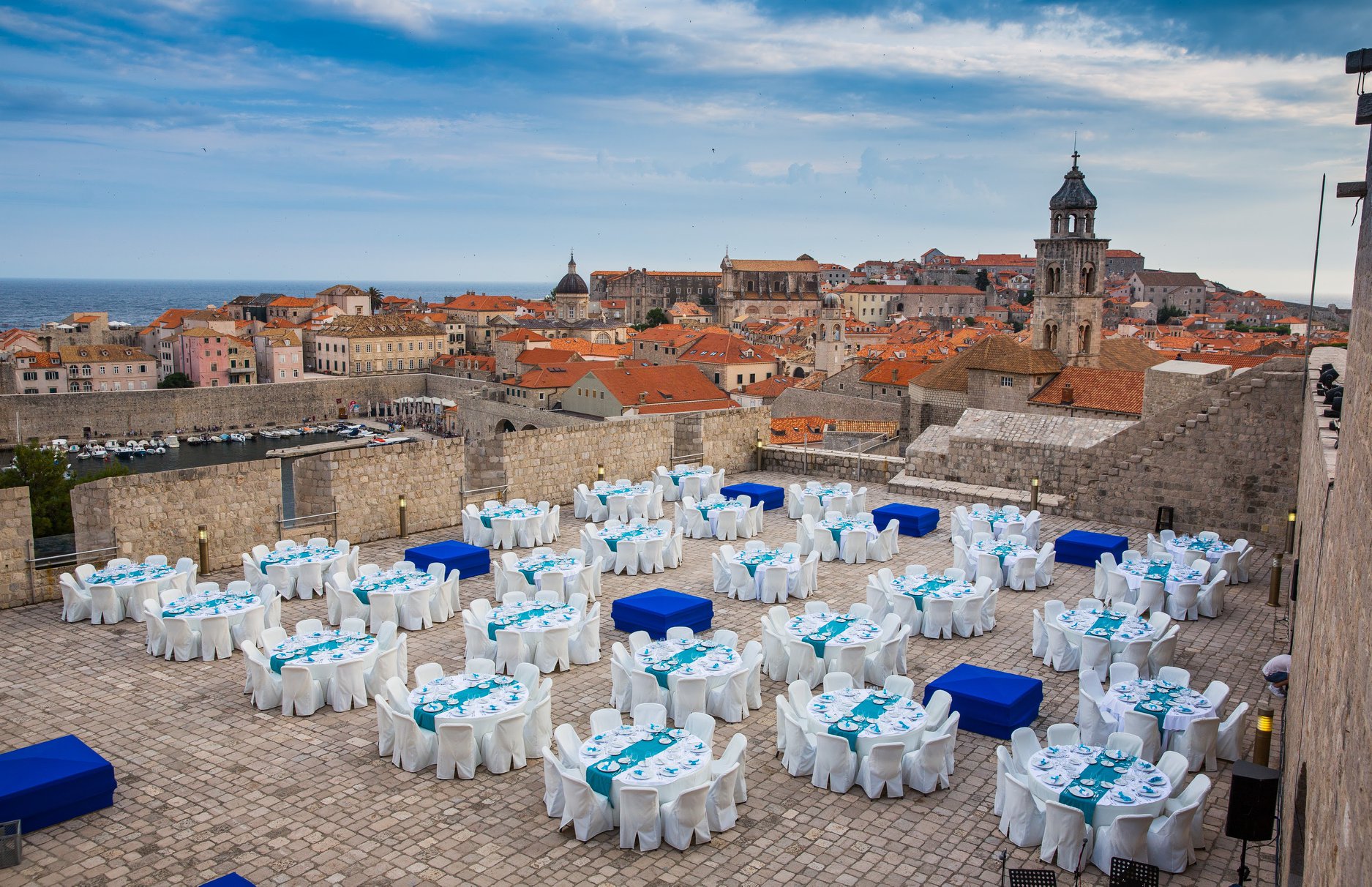 We listen and take small steps to take you through the planning process, while also finding ways to save time.  Ultimately, this will all feel right.  You will find yourself sitting back and relaxing as everything will be taken care of.  Including the infamous details.  The trick is always in the details, as a certain vision has to honor a personal taste, interests, likes and dislikes, so as to preserve your day’s unique character.  In the end, it’s your wedding and it has to be a reflection of you

We at Modri Pjat understand that weddings may exert a certain financial pressure, and needing to abide by a certain budget is perfectly fine.  We have vast experience working through a variety of different price points.  Your Event Coordinator will gladly help you design an unforgettable menu that you and your guests will be talking about for years to come. 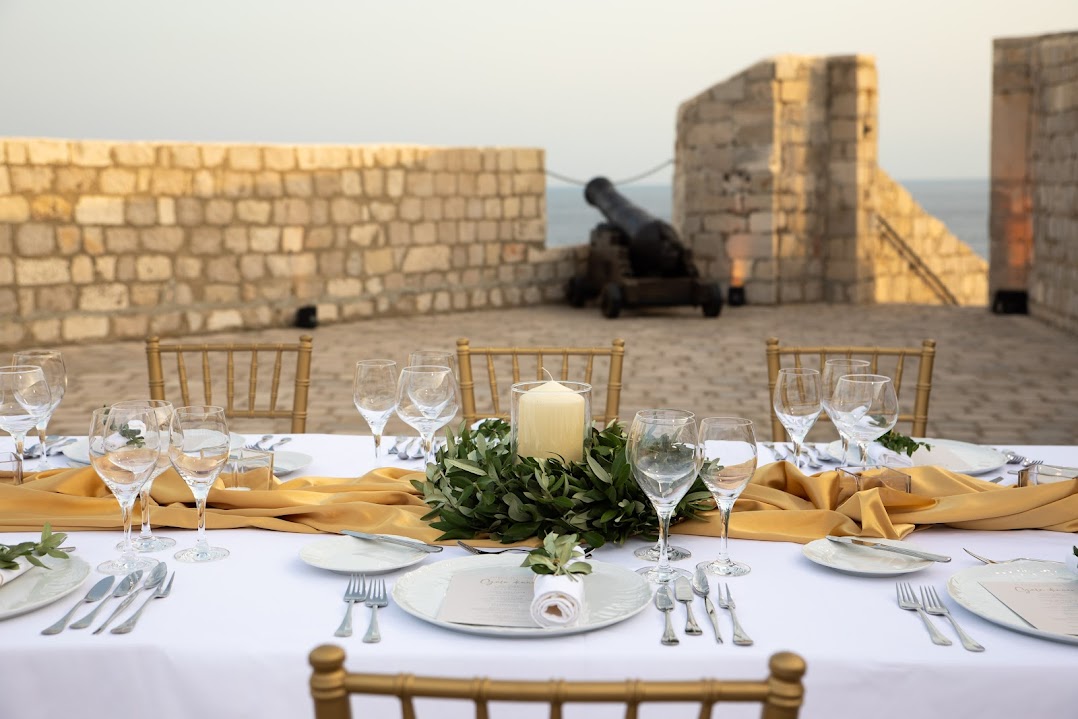 A secret to our service magic lays in our experience of working at distinctive and historical locations in Dubrovnik.   Lovrijenac Fortress, Sponza and Rector palaces, Revelin Fortress, Orsula Amphitheater and Višnjica point are some of the spectacular venues where we had provided the catering service for the events.

Lovrijenac Fortress has a tower that rises 37 meters above the sea cliff and is surrounded by the century old pine trees.  Located outside the city walls, it contains a quadrilateral court with mighty arches and 3 terraces with powerful parapets and 10 cannons.

Sponza Palace is one of the rare monumental buildings that have survived the 1667 Dubrovnik Earthquake.  A home of the National Archives in Dubrovnik, this beautiful monument was built in the early 16th century and is showcasing what most private and public palaces in Dubrovnik used to look like prior to the earthquake. 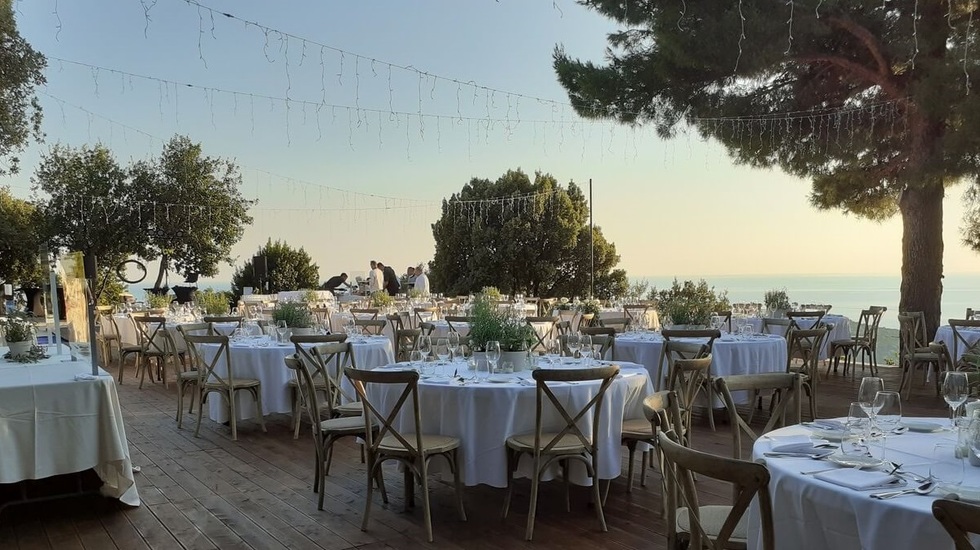 Rectors Palace used to be a home of Rector during the Republic of Ragus (Dubrovnik’s Republic) and the official seat of the government.  Today, the palace hosts Dubrovnik’s History Museum.

Revelin Fortress – The vaulted interior sets an impressive stage for both larger and smaller events, while the top terrace offers extraordinary views of Dubrovnik’s Old Town and its harbor.

Orsula / Višnjica is simply breathtaking in that it makes you feel as if you have Dubrovnik Old Town on your palm. This is the place where most of Dubrovnik’s brochure photos were taken from, and where Modri Pjat hosts a number of truly spectacular events.

Karaka Ship is a magnifiecent replica of a merchant ship used during the Republic of Ragusa and is another one of our service secrets blending the cultural heritage with natural beauty of a destination. 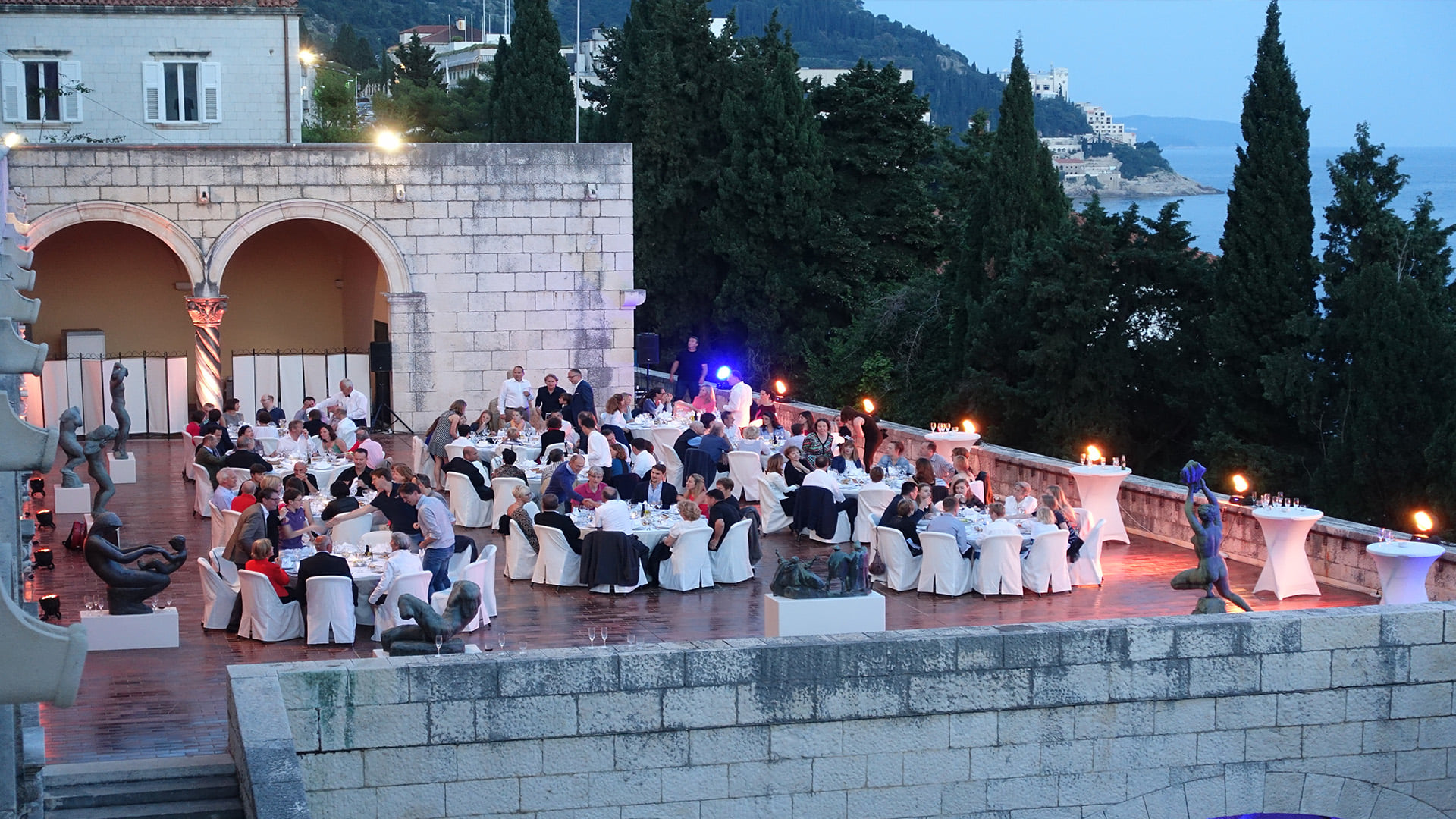 Take couple of minutes and throw in a few points here.  This will help us get a head start with an idea to properly map out your journey.

If would like to share your thoughts in more detail, reach out at +385 20 358 108, info@catering-modripjat.com for a personalized assistance. 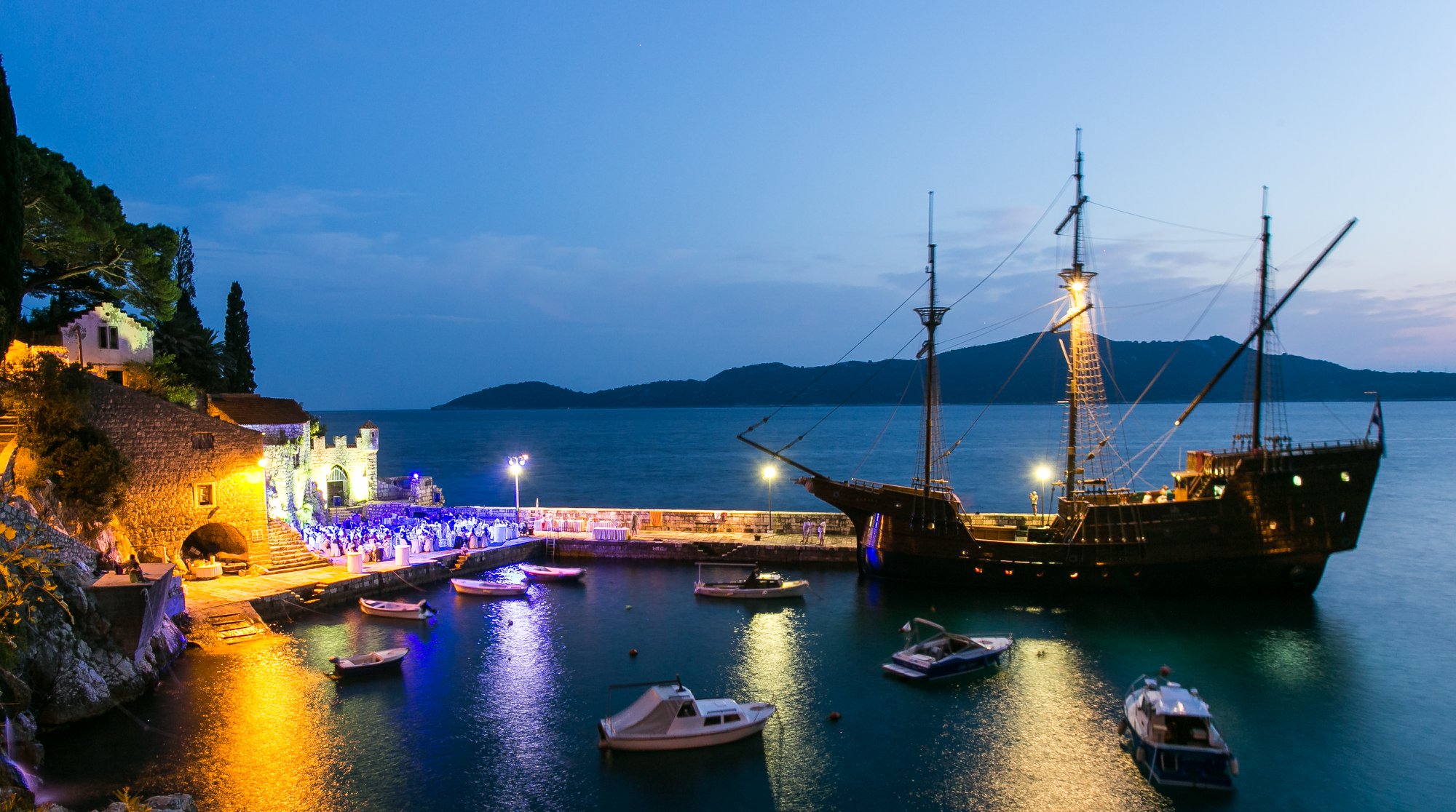