In the far south of the arc that forms Croatian soil, located on the thin coast strip between the high hills and the calmness of the Adriatic sea lies a stone white city: Dubrovnik. Its high walls and bastions stand proud above the clear blue sea boasting to the lush green Lokrum island ranged only hundreds of meters from the walls. Archaic looks and the unprecedented fairytale appearance never leave you while roaming the ancient city, the very reason for Dubrovnik to be a World Heritage site.

During its Golden Age in the 16th century, it had one of the largest merchant naval fleets in the world, with consulates in more than 50 foreign ports. Brave sailors, hard-bargaining merchants, and shrewd diplomats, the people of Dubrovnik became extremely rich, leading sophisticated lifestyles and valuing refinement and the arts. Today, visitors come here for leisure, not to trade. The main draw is the charming pedestrian-only old town, packed with aristocratic palazzi and elegant Baroque churches, contained within sturdy medieval fortifications.

Dubrovnik famous ship Karaka, a part of our Group, is a replica of a 16th-century merchant carrack that originates from Republic was also used in several The Game of Thrones scenes. Sail the same ship used in filming Game of Thrones, explore the streets of King’s Landing and sit in the Iron Throne on this unique tour. Our experienced local guide will reveal interesting facts about the series, town, stories of the noble families of Westeros and introduce you to the legendary King’s Landing. Walk through the Old Town accompanied by our tour guide, discover locations where the series was filmed and interesting details about the characters and events from behind the scenes. 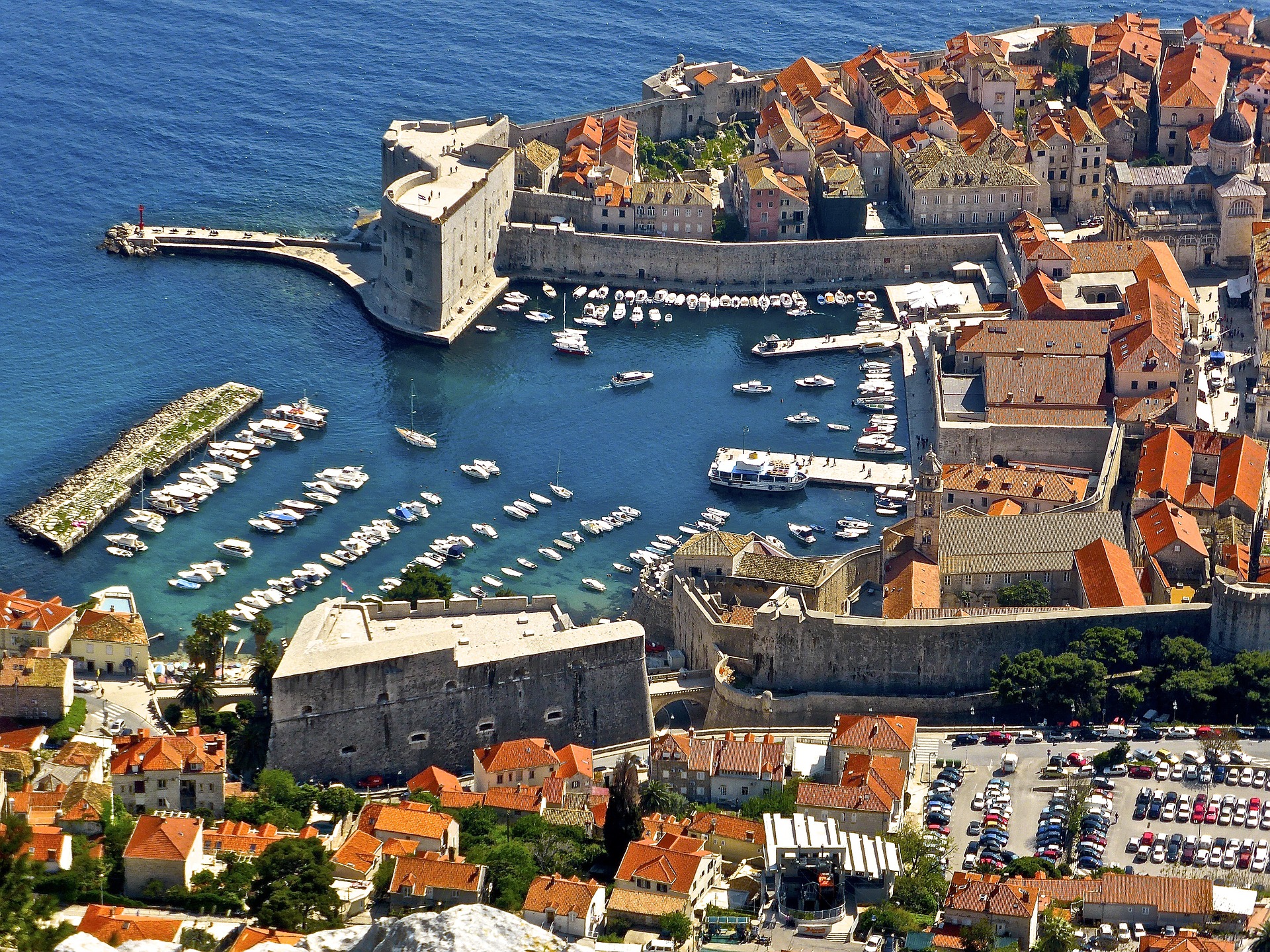 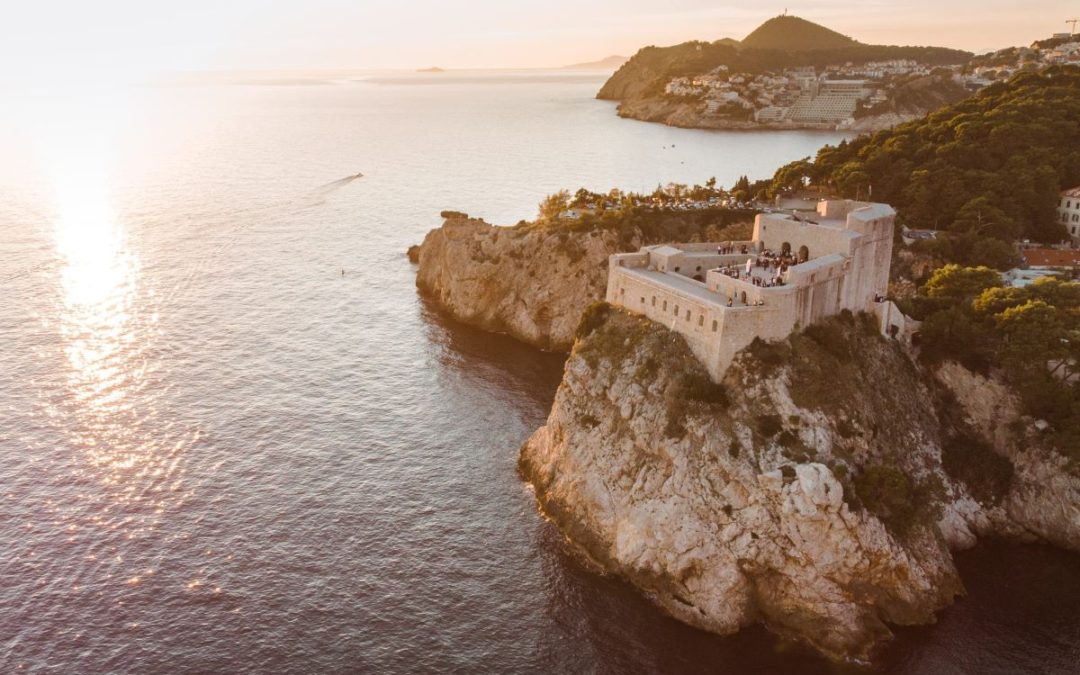 3 Whys to Partner Up with Us 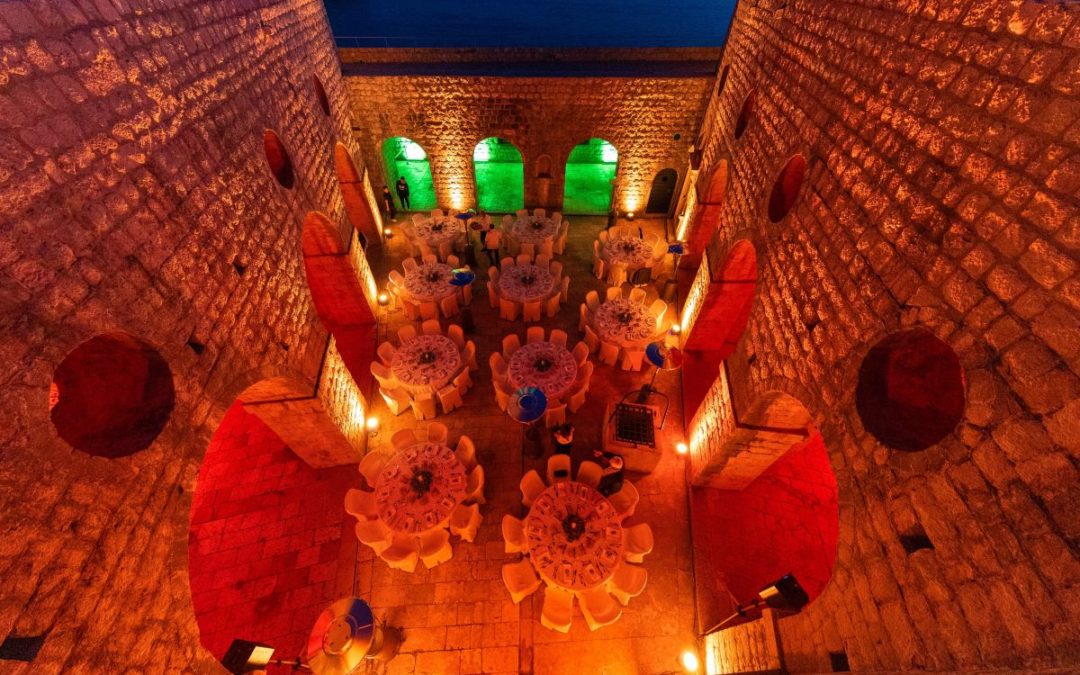